Tesla fans created their own service center in Russia 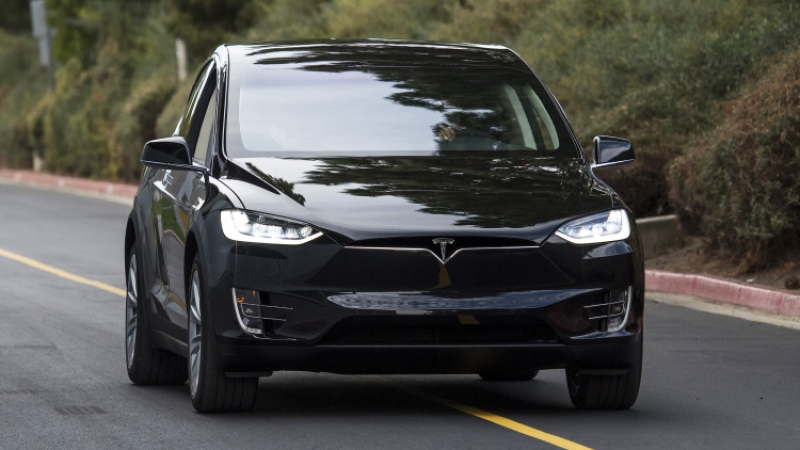 Tesla has no official presence in Russia but electric vehicle fans don't do boundaries.

It became clear that Tesla fans truly know no bounds, as evidenced by the Moscow Tesla Club. Nowadays Tesla does not sell its cars in Russia, and it has no plans to do so but people have still purchased them, and those cars need support. Speaking at a conference in the US hosted by the Tesla Motors Club, Igor Antarov, the man in charge of the club, explained how the club does this. Tesla lovers decided to create an unofficial service center. This is a big help to the roughly 300 Tesla owners in the club, since they won't have to ship their cars to other European countries for repairs and support. 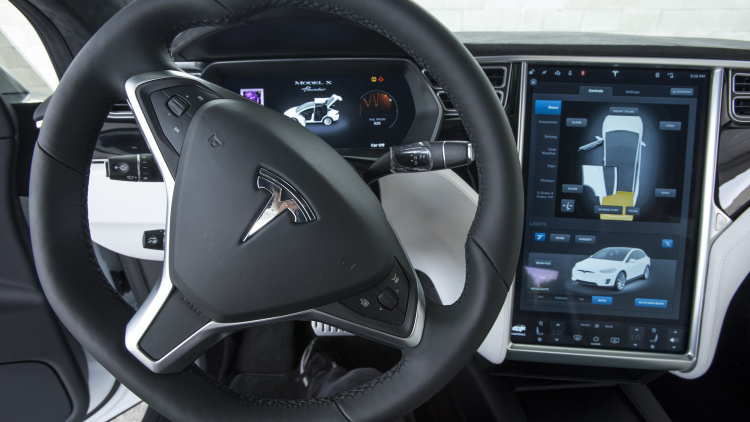 Antarov hopes that the service center could become official. The club offers more than just service though. It also helps connect owners, hosts and sponsors event, and it sells cars. They also have a few Tesla cars for sale right now, along with a variety of other electric vehicles. It also states that if they don't have the right model and specification of Tesla, they will go to Europe or the US to purchase and import your desired car. The organization's website also highlights the construction of a charging station to allow owners to drive their Teslas from Moscow to Lithuania without having to make an overnight stop. 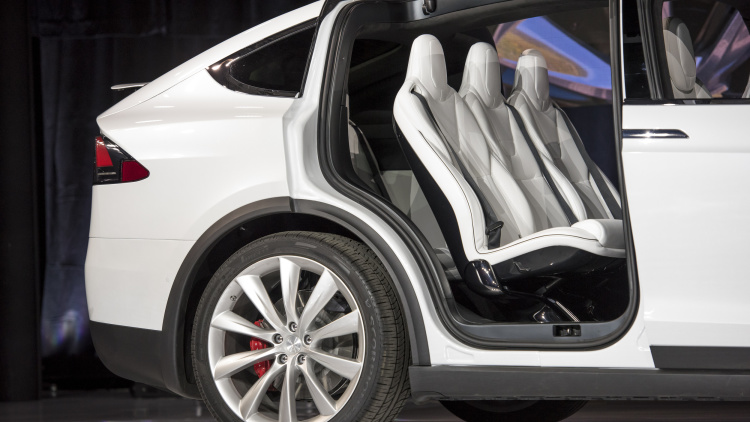 This is also another story showing just how dedicated Tesla fans are to the car and the brand. We've seen incidents in the US of Tesla owners taking it upon themselves to go where the company can't. In Michigan, a state which still doesn't allow Tesla's company-owned dealers, the state's approximately 400 Tesla owners started offering test drives to potential buyers. This kept those possible buyers from having to go all the way to Chicago or Cleveland in the US, or Windsor in Canada to try out a Tesla.