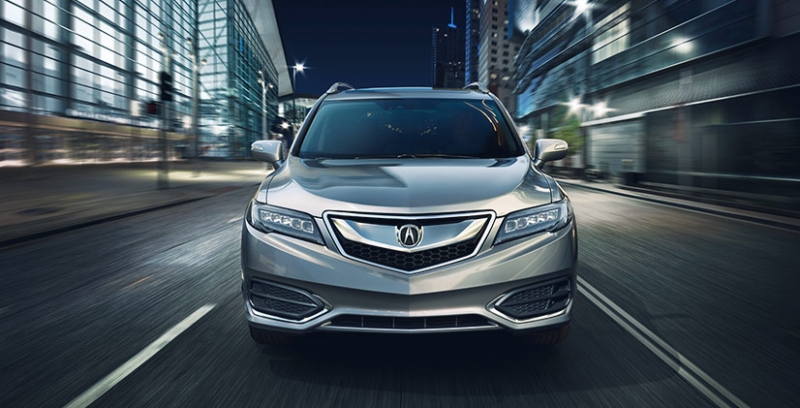 Acura may be the underdog today in luxury sedans, yet it's giving shoppers exactly what they want with the 2017 Acura RDX and the larger MDX.

While the popular MDX was growing in size and cost, it became clear that Acura needed to fill a gap with a smaller, more affordable alternative. The first RDX with its turbocharged four cylinder and high-tech Super Handling All Wheel Drive filled that void but most buyers more or less stayed away. The second-generation RDX was released in 2013. The turbo four was scrapped for a V-6, and the complicated SH-AWD was replaced with a simpler, more conventional all-wheel drive set up. Sales of the RDX practically doubled and then the automaker realized that buyers really just wanted a smaller MDX not just in size, but in spirit as well. 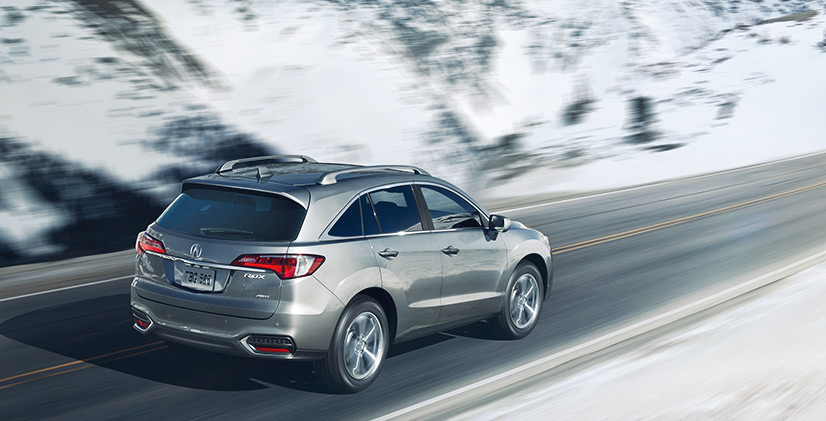 From the front, the RDX model can be easily identified as an Acura with its trademark grill treatment. From the side profile in size and stature, it’s easily to see the RDX’s Honda CR-V DNA. The pronounced wheel arches and distinctive 18″ alloy wheels, the RDX is thoroughly modern. Although the RDX was refreshed for 2016 with revised front and rear bumpers, the most striking feature are the car's LED headlights, lined up in a row like diamonds on a wedding ring. Simple, elegant and just premium looking enough, the RDX checks off the right boxes for what buyers are looking for. What customers expect in a premium crossover is comfort, and on that front the RDX absolutely delivers. The 2017 RDX is a model of serenity on wheels, boasting a quiet cabin and exceptionally comfortable seating. 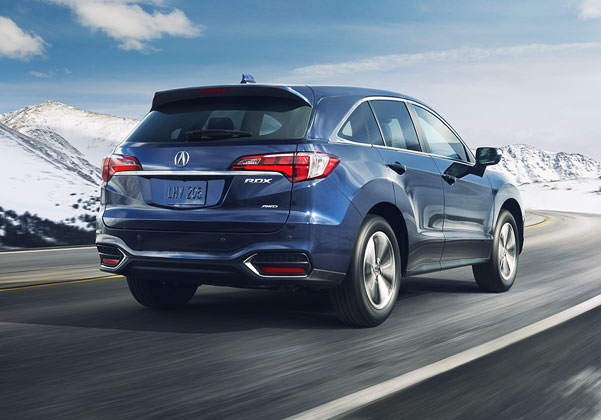 The 2017 Acura RDX handles like a well-tuned sedan, as its small size makes it maneuverable in tight quarters and easy to park. Handling on winding roads is balanced, making the RDX enjoyable to drive. The optional all-wheel-drive system, called AWD with Intelligent Control, is able to send more power to the rear wheels under acceleration for improved stability, and in some situations it can add to the balanced handling characteristics of this model. All RDX’s share a 3.5L V-6 rated at 279hp, a slight increase from pre-’16 models. This engine is paired to a six-speed automatic, which seems a little antiquated when eight speeds are becoming more the norm. RDX buyers have a choice of front or all-wheel drive.