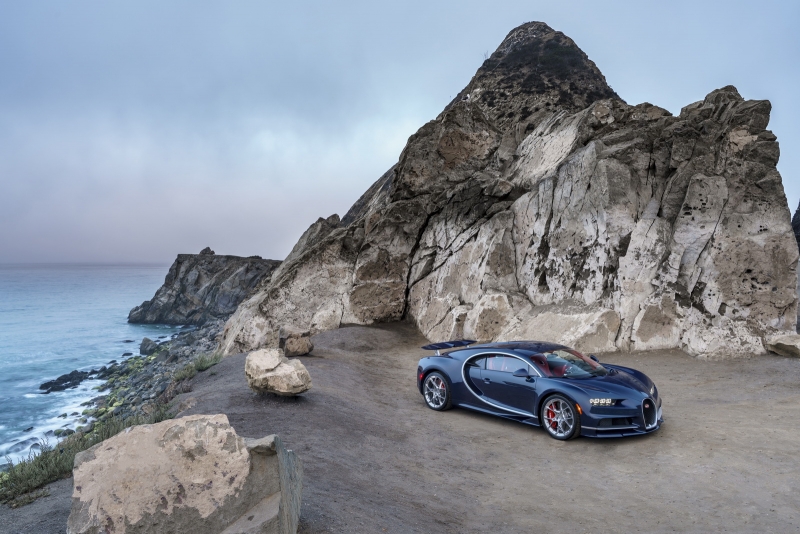 With a new speed record in its sights, the Bugatti Chiron hypercar is all about outrageous numbers.

We guess you know that Bugatti unveiled the Chiron at the Geneva Motor Show half a year ago. Now it's time for an official Chiron sighting in the States. Finally, Bugatti’s new Chiron hypercar has made its official North American debut. The car is one of the star attractions of this week’s Monterey Car Week in California. 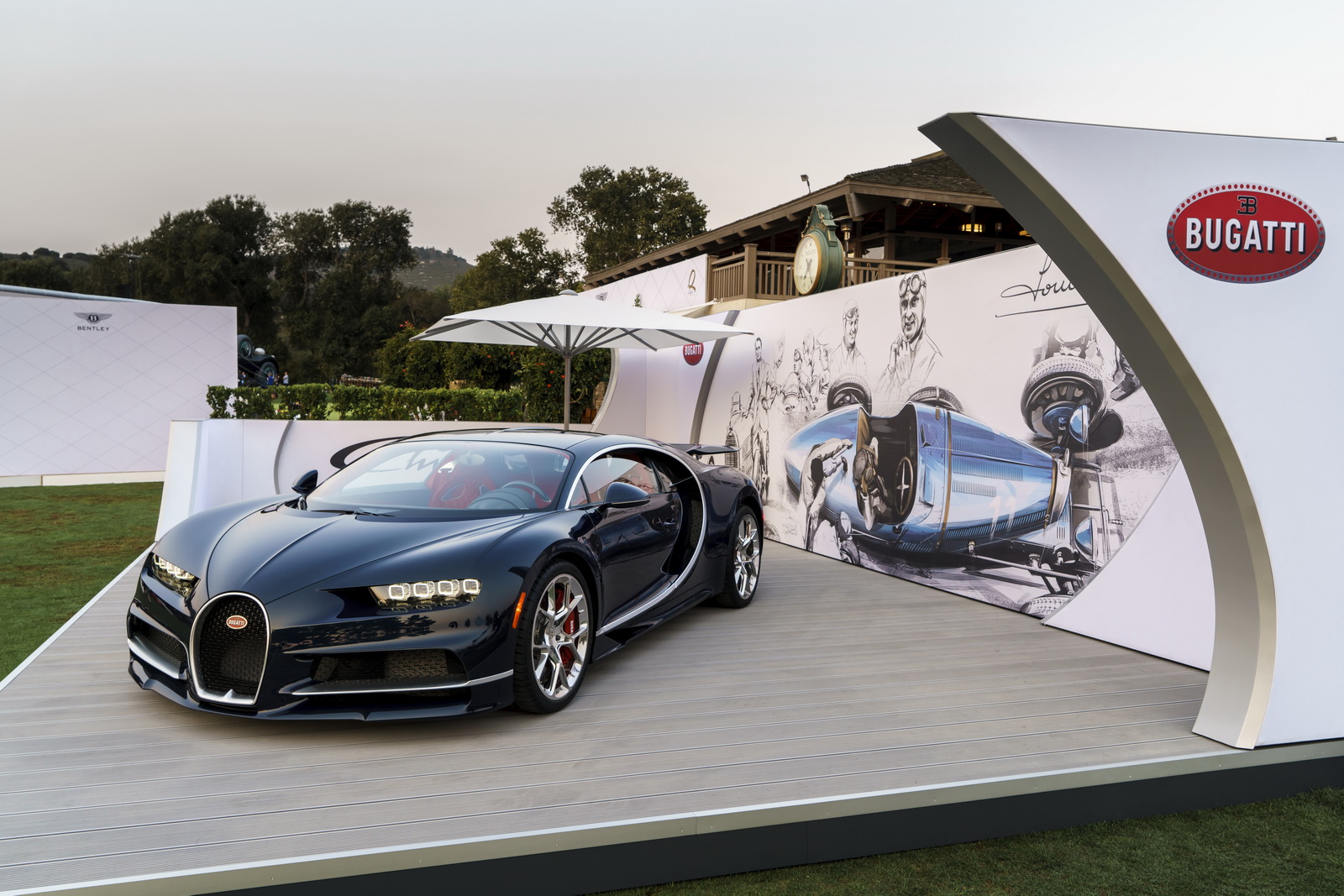 Its first stop is The Quail: A Motorsports Gathering on Friday and then it heads to the Pebble Beach Concours d’Elegance on Sunday. It will be joined at the flagship event by another Bugatti, the Chiron-previewing Vision Gran Turismo concept. Bugatti has already announced its plans to limit Chiron production to just 500 cars, which is 50 units more than the Veyron’s production run. More than 200 build slots have already been sold, with Bugatti stating that around 30 percent of these have been acquired by customers in the U.S. The very first Chiron has already been delivered to a customer, although this was a pre-production example and not one of the 500 production models. 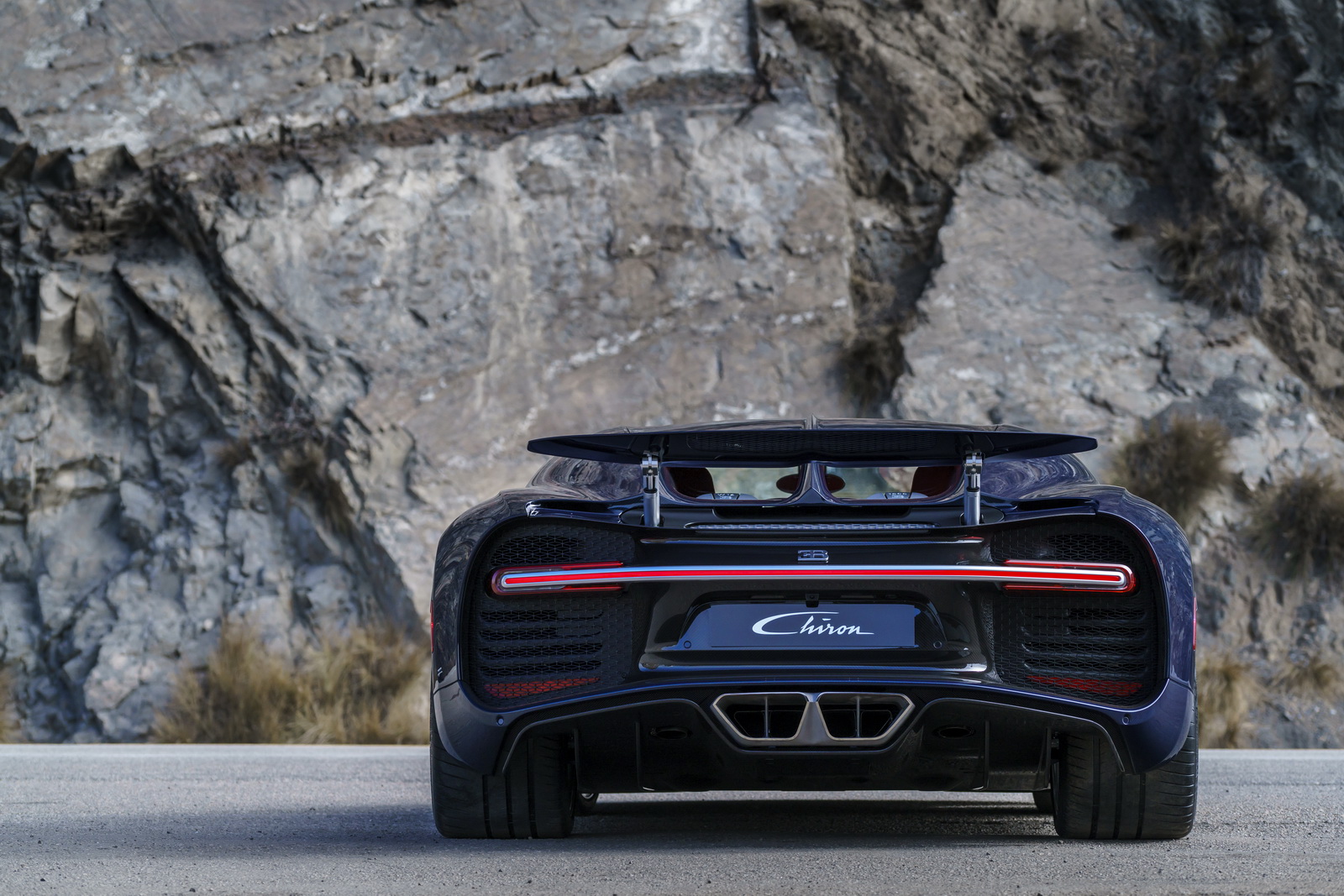