The new luxury Varsovia concept car was designed for your comfort! 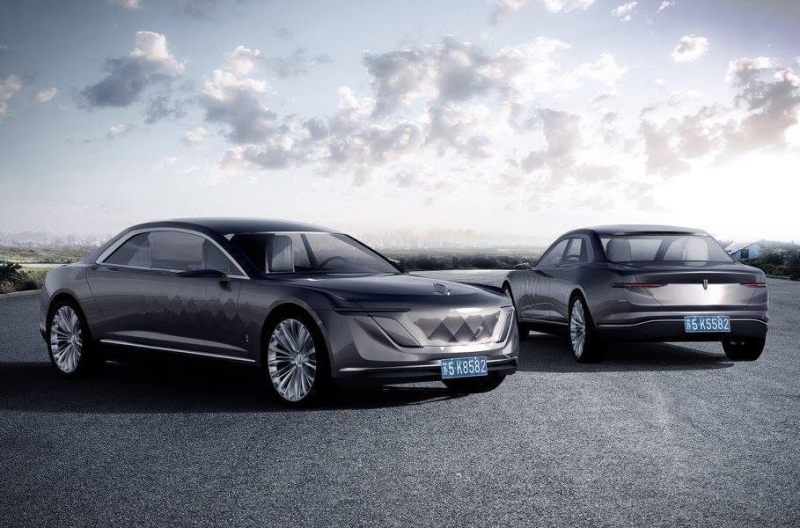 Varsovia Motor Co. says its posh sedan will go into production sometime after 2018, and will be produced in limited numbers.

We always thought that one day we'll see a “Tesla fighter” that will conquer our hearts at a glance. So it's time to meet a luxury extended-range plug-in that appears to double as an office on wheels. Polish startup Varsovia Motor Company is looking to join the big boys in the luxury segment with a newly unveiled concept car, dubbed Varsovia. 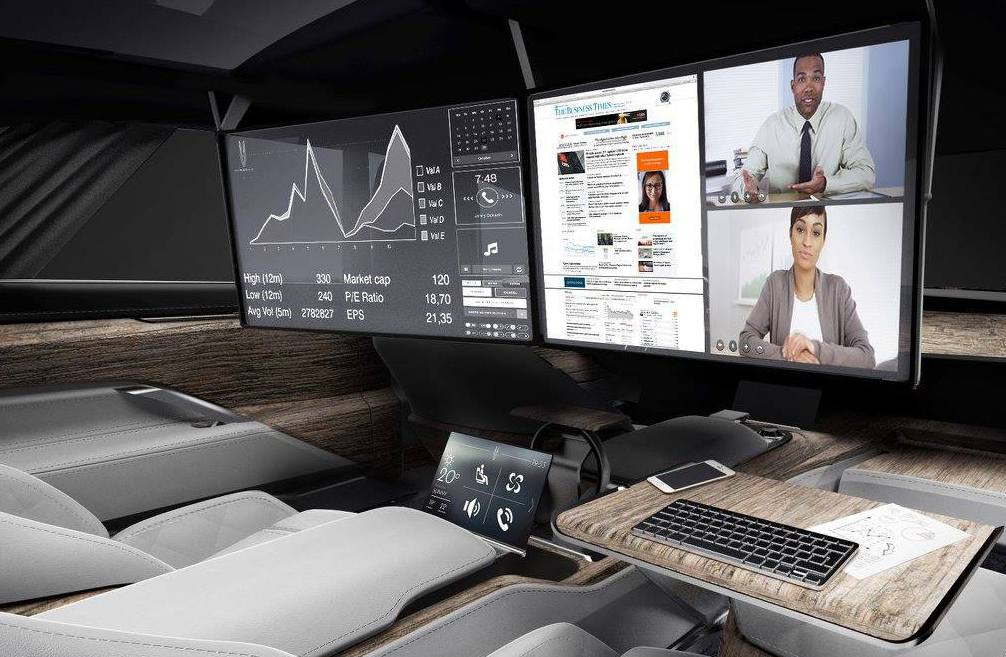 The car has been designed by Kadler, a Warsaw design studio. The inspiration was taken from Sawa, a legendary mermaid depicted on the city's coat of arms, reflected in the hood ornament and other parts of the exterior and interior. The futuristic styling continues inside. Designers decided to transform it into a luxurious office on wheels. The study has no front passenger seat, which was dropped in favor of two 90-percent transparent, 19-inch transparent displays that can be combined into a single 38-inch screen, once they fold down from the roof. These can be paired with the built-in computer with keyboard and mouse, and on-board tablet. Rear seat passengers can use folded tables with a special stabilization mechanism, and in order to ensure increased comfort during journeys, the vehicle has what Varsovia calls "an extended spa system", which integrates the functions from the lighting system with the audio-video system and a luxury seats. 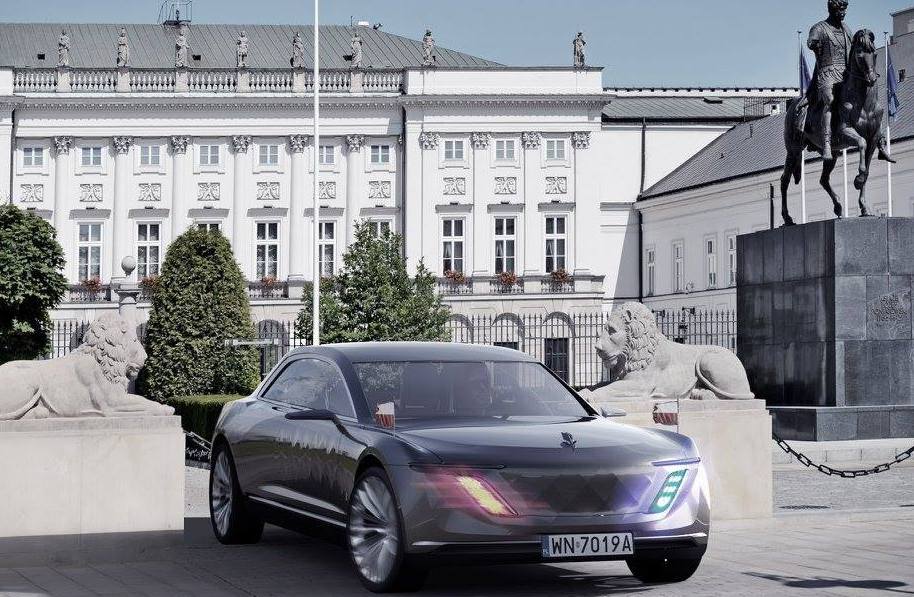 The rear seats come with cooling, heating, and massage functions and, thanks to a range of sensors, can adapt to the user's build and weight on their own, while other sensors, working in conjunction with a camera, recognize the passenger's pulse and assesses if they are tired or excited in any given moment. From there on, the system will automatically select the hardness of the seat, favorite music and intensity and color of lighting, according to pre-defined preferences, set by the user, which makes the study the first vehicle ever that can automatically adapt to the passengers' mood. You'll be surprised but the interior has no elements made of plastic, as the company uses only natural materials such as the already common leather and aluminum, combined with wood, silver and even mineral rocks. 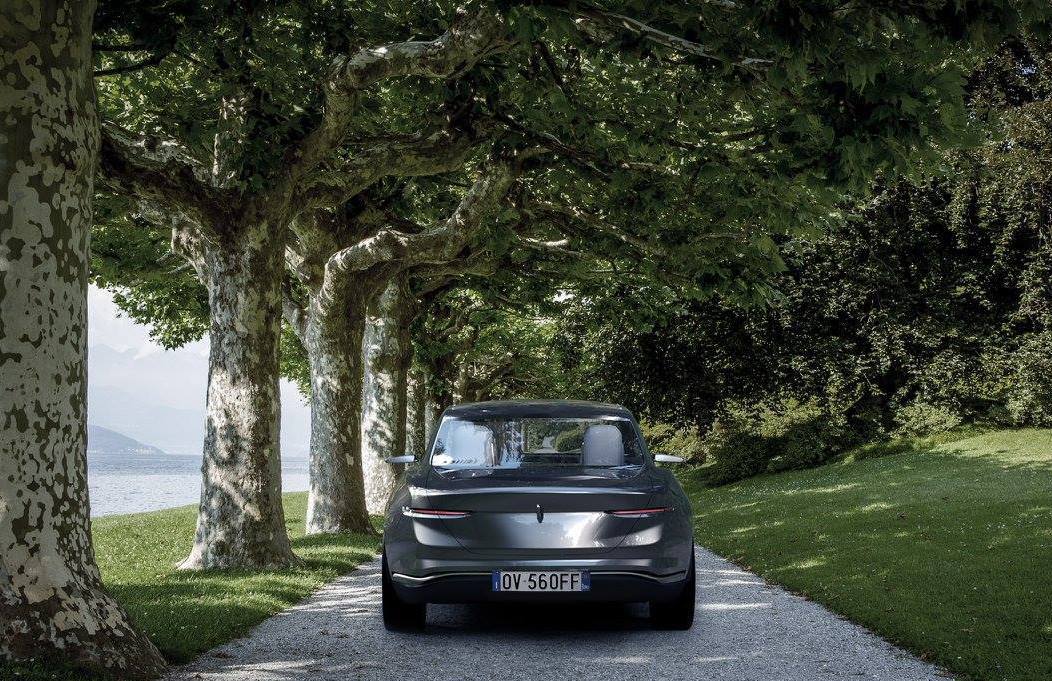 We don't know much about the vehicle's powertrain, but the Varsovia says it runs on electricity, with an internal combustion engine acting as a generator to charge the batteries, which are built into the floor. The full electric range stands at 217 miles, but once the internal combustion unit kicks in, this rises to 528 miles. The company estimates that it can reach 62 mph from standstill in less than five seconds. The company aims to produce a limited number of its luxurious vehicles, just 50 examples. Varsovia promises to present a full-size prototype during an "International car show".